P is for Pard

From Wikipedia, the free encyclopedia.

A pard (Ancient Greek: πάρδος) is the Greek word for the leopard, which is listed in Medieval bestiaries and in Pliny the Elder‘s book Natural History. Over the years, there have been many different depictions of the creature including some adaptations with and without manes and some in later years with shorter tails. However, one consistent representation shows them as large felines often with spots. 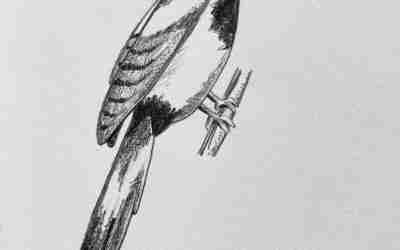 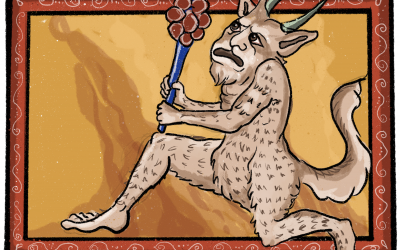 S is for Satyr

In Bestiary lore, the satyr is usually described as a type of ape, but is often pictured as a wild man. 31 of 52 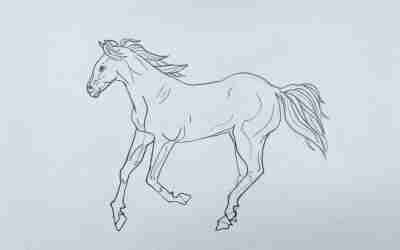 Runnin’ Up That Hill